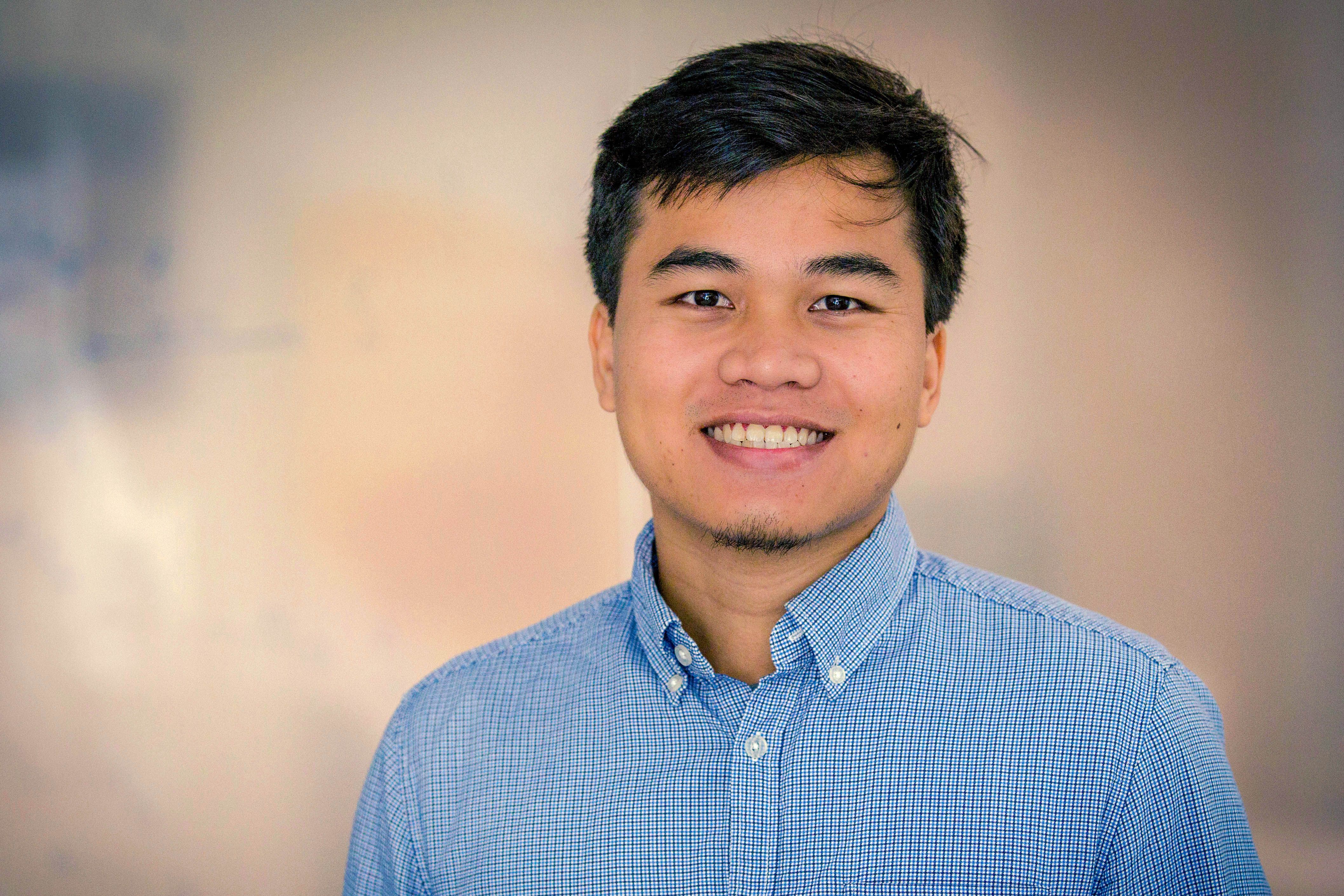 KyberNetwork currently has over 60,000 community members, with 33,000 members from its Slack channel. The large following has made KyberNetwork the world’s largest Slack community.

More than 21,000 people from more than 100 countries supported the startup’s ICO, which was launched on 15 September this year. Loi and his team raised 200,000 ETH, equivalent to US$52 million, in a little over a day. This makes KyberNetwork on par with the world’s top ten blockchain startups, in terms of amount raised in 2017.

To conduct an ICO, entrepreneurs usually post a white paper online, outlining their idea, and then offer supporters the opportunity to buy their cryptocurrency, typically with a different type of cryptocurrency like Bitcoin or Ethers.

During his studies, Loi, a cryptocurrency researcher, found that current cryptocurrency exchange platforms were either insufficiently secure or unusable to mainstream users.

“Ninety nine percent of trading happens on centralised exchanges, which are subject to hacking and internal frauds. They are also not friendly to users with little knowledge of cryptocurrency,” explained Loi. “Furthermore, centralised exchanges contradict the basic foundation of blockchain, which is to decentralise intermediaries. On top of that, another prominent issue is the liquidity challenge, which slows down transactions.”

These problems motivated Loi to start KyberNetwork, a decentralised and trustless exchange to facilitate seamless and secure token-to-token conversions, with guaranteed liquidity. Users are guaranteed instant transactions without waiting for an order to be matched.

According to Loi, what makes KyberNetwork stand out is its’s emphasis on both security and usability.

“Cryptocurrency and blockchain, with ultimate security guarantee, can promise a new internet-of-value which builds up a new promising economy. But blockchain and cryptocurrency need be more friendly and easier to use,” Loi explained.

The platform will also be a payment system that allows users to send funds in one currency or token, and have the recipient receive payment in another desired currency or token. KyberNetwork also supports advanced financial instruments, like forward contracts and options.

“It is our goal to eliminate obstacles preventing blockchain from becoming its own world of finance,” said Loi.

Moving forward, Loi and his team will be channeling all their energy and resources on business and product development. After closing the ICO, Loi wrote in KyberNetwork’s blog that he promises to continue the team’s efforts in creating a world-class and highly usable platform that is accessible to everyone.

“I am extremely happy, humbled and thankful at the same time,” concluded Loi, “we would not have achieved such a huge success without massive support from the community. I would like to thank all our advisors, overseas partners and community moderators for the success.”