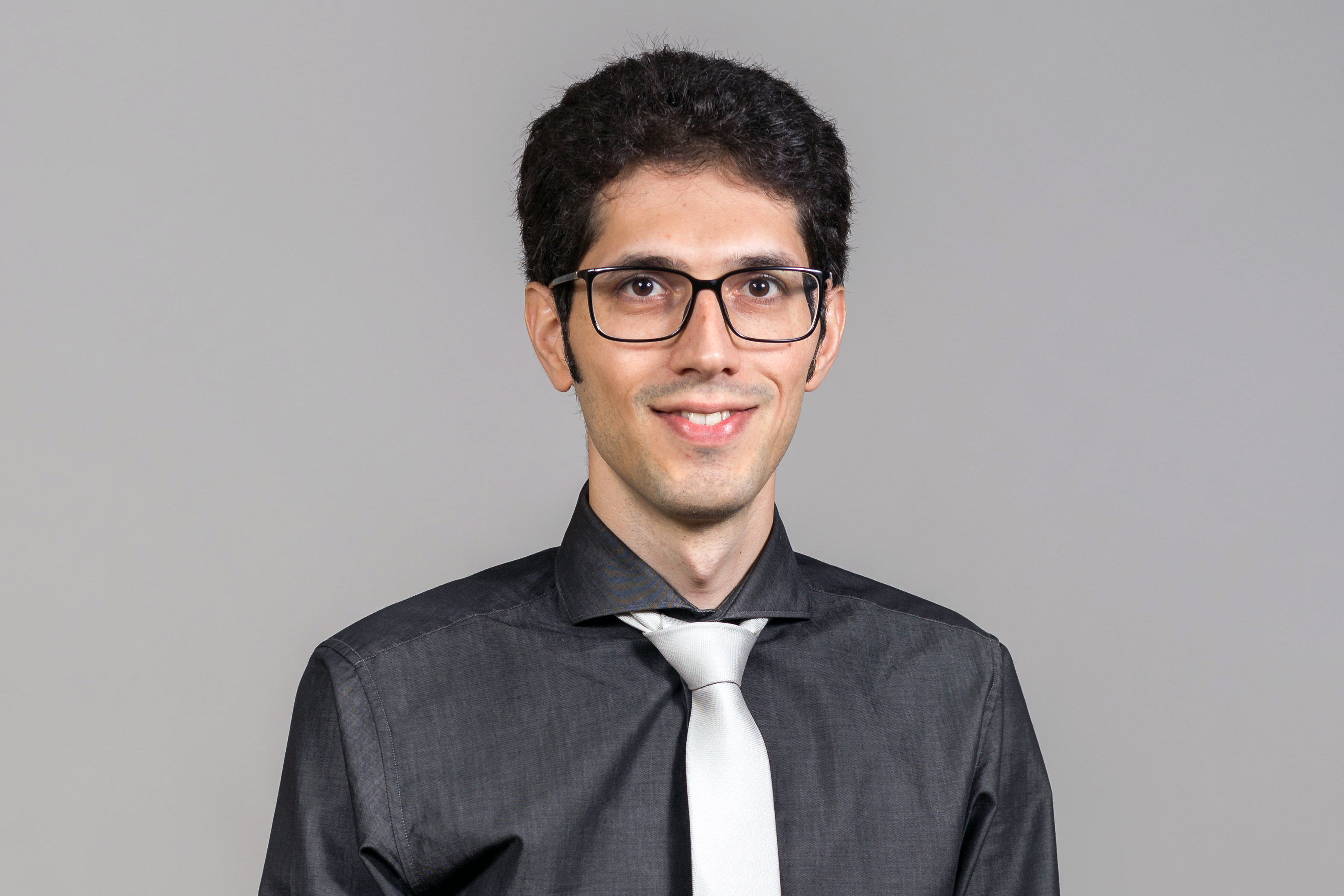 The Caspar Bowden Award is presented to two research papers this year for their outstanding contributions to the development of Privacy Enhancing Technologies (PET). A/P Shokri and his co-authors received the prestigious award for their paper, “Membership Inference Attacks against Machine Learning Models”, which was published in the 2017 IEEE Symposium on Security and Privacy. The team worked on designing new algorithms for analysing data privacy in machine learning, and to uncover vulnerabilities in major commercial machine learning providers, like Google and Amazon.

From the research, A/P Shokri and his team uncovered privacy problems on datasets which are constructed from customer’s purchase history, hospital visits, or location traces. “An attacker’s precision could be as high as 90%, compared to a 50% random guess baseline. This is a shockingly low level of data privacy,” said A/P Shokri. In response to his findings, A/P Shokri is currently working on creating systematic approaches for analysing privacy in computational systems and designing privacy mechanisms that help mitigate the risk of inference attacks.

“The Caspar Bowden Award is the most important award for research in PET. My co-authors and I are deeply honoured and excited to receive this award, especially given that many interesting research papers in privacy have been published in the last couple of years,” said A/P Shokri.