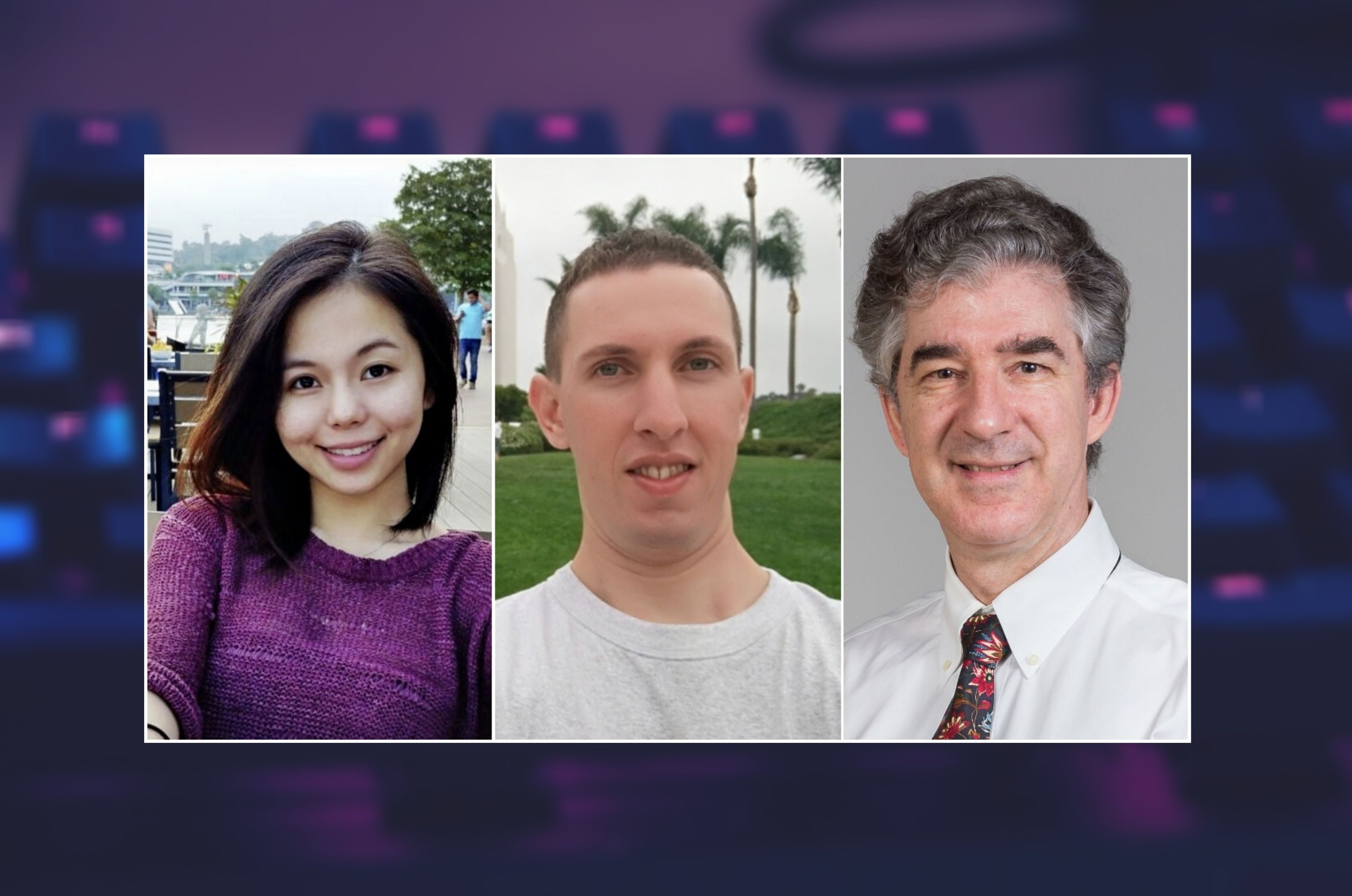 24 June 2020 – NUS Computing Professor Roger Zimmermann and his team won second place at the Adaptation Algorithms for Near-Second Latency Grand Challenge, held online from March to May this year.

Organised in partnership with the Association for Computing (ACM) Multimedia Systems Conference (MMSys) 2020, the challenge required participants to propose new solutions for HTTP adaptive video streaming (also known as DASH) that would reduce the latency experienced between video capture and video playback for live video streaming, to a near second delay.

This is particularly challenging, as latencies for large-scale live streaming events commonly fall in the range of 10-30 seconds. Achieving low latency would be essential for real-time events such as online auctions or online Q&A sessions.

“We collectively call this solution Low-on-Latency, LoL, which comprises cutting-edge bitrate adaptation (both heuristic and learning-based), playback control and throughput measurement,” explained Abdelhak Bentaleb, a Research Fellow from NUS Computing’s Department of Computer Science and one of the team’s members.

Bitrate adaptation (ABR) refers to the non-standardised component responsible for adjusting video quality to suit the network’s capacity accordingly, while throughput refers to how much data can be transferred from one location (e.g. a server) to another (e.g. a client) in a given amount of time.

Prof Roger also explained that the code by the team has been made available online as an add-on for the dash.js open source player. Dash.js is an open-source framework for the creation of players that allow the playback of MPEG-DASH video and audio via JavaScript and compliant web browsers.

The team believes that their solution stood out as it addressed other concerns when it came to live streaming videos.

“I think we covered quite a bit of breadth beyond what has been typically covered by other solutions. For example, besides the main adaptive bitrate algorithm, our solution also tackled other issues such throughput measurement and playback rate adaptation,” said Abdelhak.

Three teams participated in the challenge, with the NUS team winning second place and a cash prize of USD$2,500. The judging committee was led by John Bartos, a senior software engineer from Twitch, and other Twitch staff from player playback and AI groups.

An additional obstacle was working on the challenge remotely during the COVID-19 outbreak. This did not faze the team, as they already had team members based overseas in Turkey, the United Kingdom and Singapore.

Said Abdelhak: “We had regular progress and coordination calls and made extensive use of online collaboration tools…We were also concerned with each other’s safety and consistently checked in with one another.”

Upon receiving news of the results, May said: “I was pleasantly surprised. As this is my first submission, I did not know what to expect and, even without the results, I felt like I already gained so much from this entire experience.”

Abdelhak also credits the team’s win to the different skills each team member brings to the table.

“I think we have a great and diverse team and we complement each other, which allowed us to explore different aspects of the solution space,” He added.