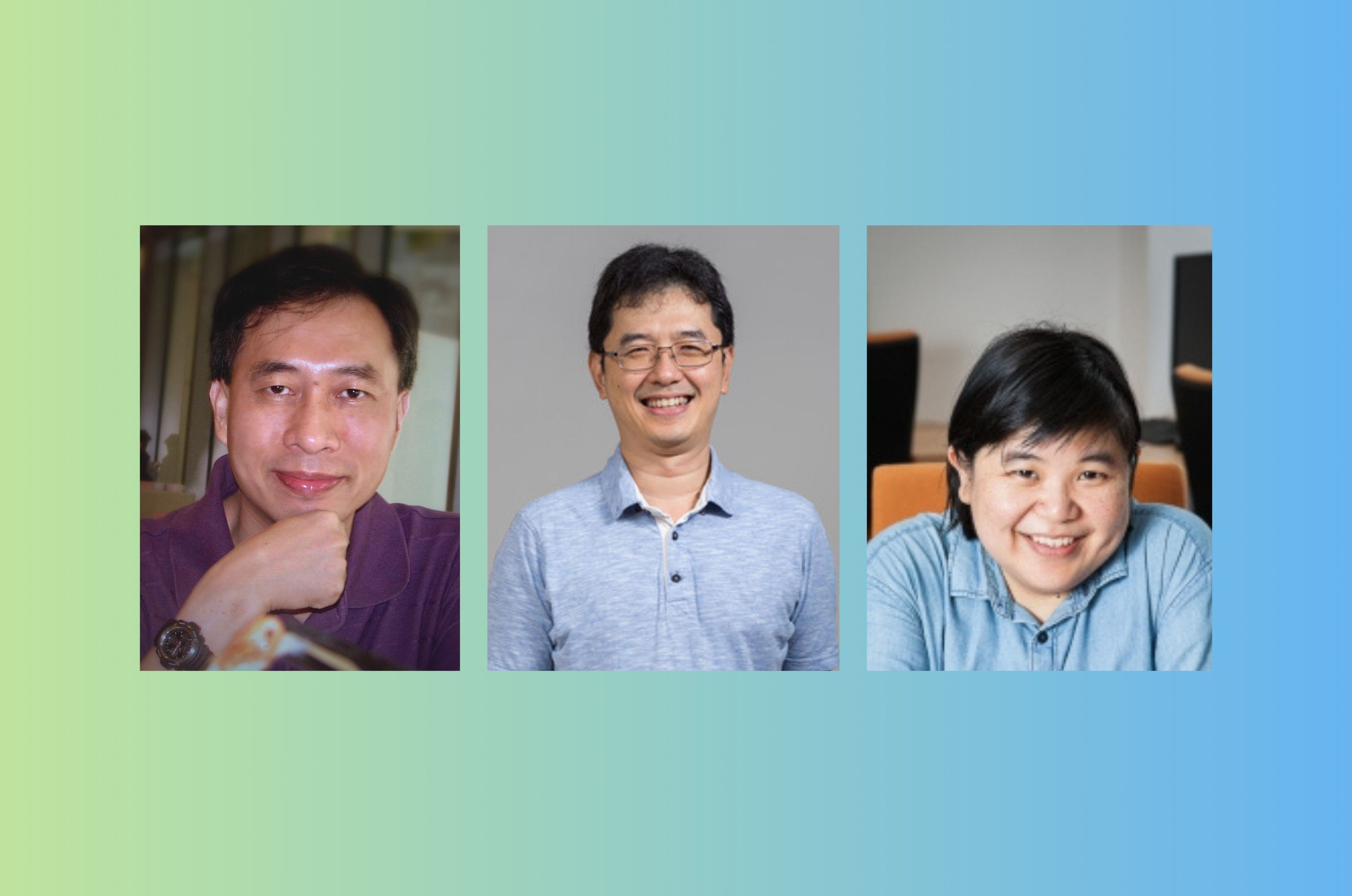 The prestigious award is only given to high impact research papers published at an RSS conference from at least ten years ago. This year, the award was presented at the virtual RSS conference, which was held online from 12 July to 16 July.

The Test of Time Award 2021 was given to Professor Hsu, Professor Lee, and Associate Professor Hanna Kurniawati from the Australian National University, for their pioneering work on developing an effective approximation algorithm that enables robots to operate effectively under uncertain and dynamic situations. A/P Kurniawati was Prof Hsu’s PhD student and co-supervised by Prof Hsu and Prof Lee as a post-doctoral research fellow at the time of the paper’s publication in 2008.

Robots have been confined to tightly controlled environments such as factory floors and assembly lines. However, as intelligent robots are now being used at home or in the office, and with a greater proximity to humans, one major challenge is to enable the robots to operate effectively and reliably in uncertain, dynamic environments, with many people around. In such environments, new objects may suddenly appear and move, and humans may not always express their intentions clearly.

Since the 1960s, robotics researchers have discovered mathematical frameworks for decision making under uncertainty, such as the partially observable Markov decision process (POMDP). However, there is no computational method for applying the POMDP to realistic robot tasks.

“Solving POMDPs optimally is computationally intractable, because we need to reason over a myriad of uncertain situations. Our work pioneered an effective approximation algorithm for planning under uncertainty. The key insight in our work is that providing a good approximation for situations where the robot acts near optimally instead of for all situations, is sufficient for good performance,” explained Prof Hsu, who is also the founding director of the NUS AI Laboratory (NUSAiL).

“Our work opened new opportunities to the use of principled decision frameworks in a variety of robot systems, such as autonomous driving, aircraft collision avoidance and robot grasping and manipulation… The most exciting application today and in the near future is to understand human intentions in human-robot collaborative work,” he added.

Prof Lee, who also heads the Department of Computer Science, said: “It is gratifying to have been able to help push the state of knowledge and technology forward, and to be able to participate in enabling more effective use of technology in society.”

“The award is a pleasant surprise,” added Prof Hsu. “Research is full of surprises, sometimes uplifting, other times, demoralising. When we started the work almost 15 years ago, robotics and AI were not popular, as they are today. In fact, it was downright unpopular. More than that, solving POMDP efficiently was considered hopeless. We did what we felt was interesting and important. I feel very fortunate about the recognition, which actually came in relatively fast. However, if it hadn’t, I would have no regrets, as we learned truly a lot in this journey. Amidst the extreme popularity of AI and robotics today and sometimes lots of “noise”, I hope our students will nevertheless pick up the exciting, challenging, and possibly unpopular ideas and work towards deeper understanding and new discovery.”

Added A/P Kurniawati of the team’s award: “I'm honoured and humbled to receive this award, and happy to know I have played a part in moving the robotics technology forward. More personally, I'm grateful to have been part of the NUS Adaptive Computing group. It has opened doors for me, and I have learned a lot from how David and Wee Sun lead the group, which in turn helped me in leading my own group now that I'm a faculty member myself.”